When you book with an account, you will be able to track your payment status, track the confirmation and you can also rate the tour after you finished the tour.
Sign Up
2684

Ol doinyo Lengai” means “The Mountain of God” in the Maasai language. The summit of this strato-volcano is 2,962 meters above sea level, and affords direct views into the caldera of Tanzania’s only officially certified active volcano, and the world’s only carbonatite volcano; records of eruptions have been maintained since 1883, the largest of which deposited ash 100 kilometers away in Loliondo on the Kenyan border to the northwest.

It is located in Northern Tanzania lying just south of Lake Natron in the Rift Valley, in the heart of Maasai country, and locally regarded as a sacred mountain. Looking north from its summit crater, the hot barren salt flats of Lake Natron stretch into the distance. To the south stretch the crater Highlands and the Ngorongoro Game Reserve. The eastern horizons dominated by Kilimanjaro and to the west the forested escarpments and hills comprising the western slopes of the Rift Valley. Every seven years Oldoinyo Lengai erupts and plumes of smoke billow out of the crater.

It is possible to walk across the crater floor. The ascent of Oldoinyo Lengai is demanding on account of the daytime heat, lack of water, steep and unsuitable slopes of ash and crumbly rocks, and considerable height gain. Normally you can start ascending to the summit early in the morning and reach to the summit at sunrise. Short and a warm jacket are suitable for the ascent, also long trousers are good as the summit before dawn can be cold. The access route from the North West allows an early descent to be made from the summit in the morning shadow.

After an early breakfast departs Moshi/Arusha to Ol Doinyo Lengai Mountain ansd pass to Ngaresero Village near Lake Natron and other villages gates, the drive takes about 8 hours and you will have a packed lunch en route. Dinner and overnight at campsite or lodge. you will begin your ascent of Ol Doinyo Lengai early in the night.

Ol Doinyo Lengai is the only volcano in the world to erupt natrocarbonatite lava and is the most active volcano in Tanzania. With a height of 2,586m/9,370ft it was named Ol Doinyo Lengai or Mountain of God by the Maasai, and is a sacred site of pilgrimage for the Maasai and the dwelling place of their god Enkai.

At 1:00 a.m. driver  takes you to the foot of Ol Doinyo Lengai volcano for the start of your climb. The footing on the slopes of the volcano can be treacherous, especially in the dark, so follow your guide without overtaking him. The trek is strenuous and takes between 7 and 12 hours depending on your fitness and resultant pace. The gradient is steep, so it is best to make a short stop with every 100 m or so of altitude gained in order to get acclimatized.

It is best to make a break for breakfast on the way to the top in order to regain some strength for the remainder of the climb. At the edge of the crater you will have reached the altitude of 2,960 m. Here, you can actually hear the lava flow inside the Mountain of God crater.

The descent is easier and you may be tempted to move faster. This is, however, the time when most injuries happen, so mind your step! It is also advisable to change your fleece for a sun hat after dawn in order to avoid heatstroke.
Our driver will be awaiting you as you return to the foot of the mountain and drive back drive you back to the hotel for shower and rest if required for extra cost/ transfer to Arusha.

In the morning after breakfast you will have a walking around the Lake Natron with your local guide. Lake Natron one of the major flamingo breeding site in East Africa – en-route visit a Maasai “Boma” village. You will have time to interact with Maasai people and learn their culture and day to day activities.

After having the cultural tour you will be back to the campsite for hot lunch and preparation to drive back to Arusha or Moshi for dinner and overnight at the designated hotel or lodge. Depending with the itinerary you might be transferred to Kilimanjaro International Airport for your flight back home. 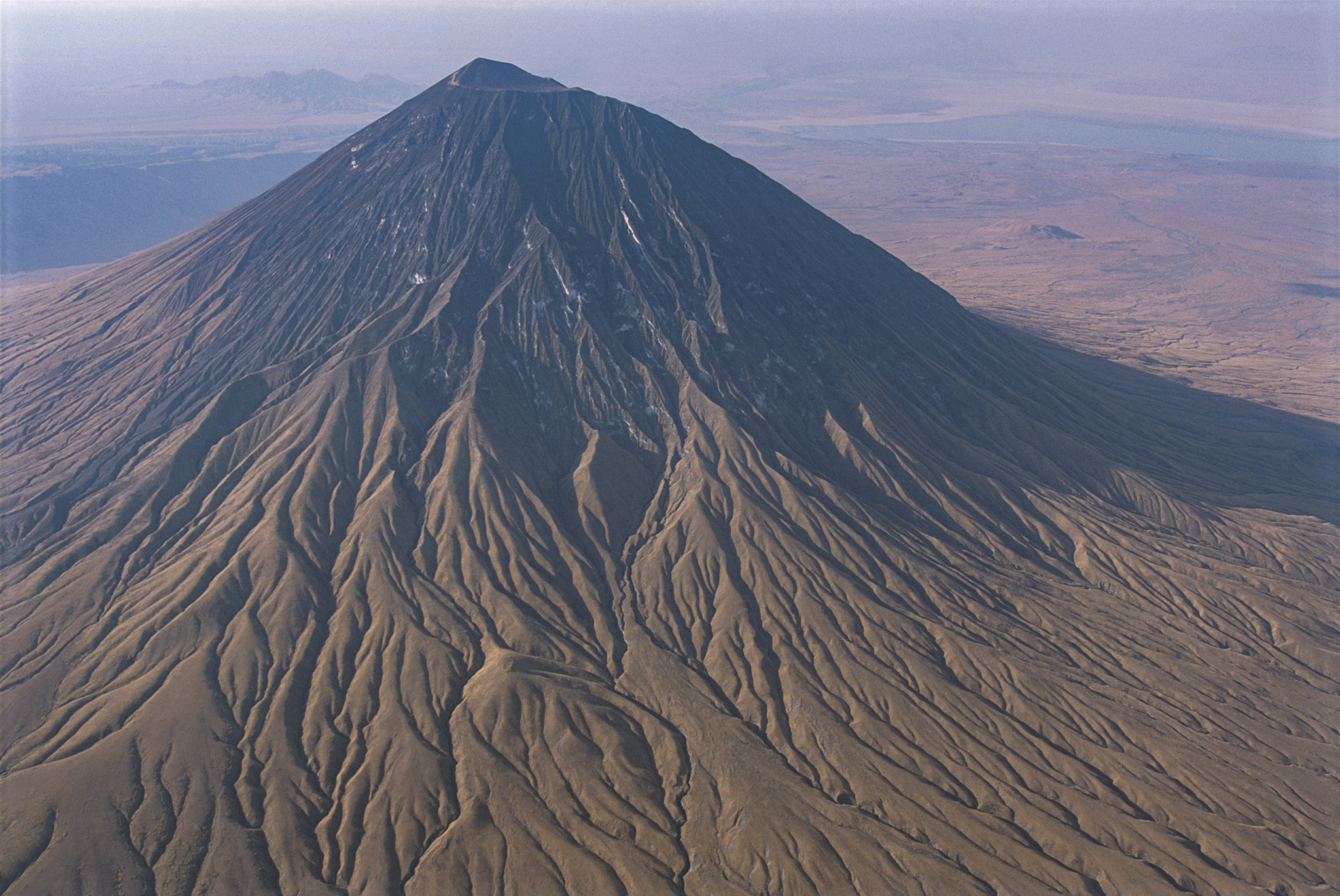